Here’s an aspect of travel planning you might not have considered: how do you avoid being lonely?

Loneliness (which is different from aloneness) is a hazard of longterm travel, especially for (but not confined to) those going solo – and if it bites you hard, it can ruin your whole trip. The solution, as with everything else, is to plan ahead so it’s less likely to happen.

But – how do you plan for being sociable? Isn’t that just a free-wheeling, make it up on the spot kind of thing?

Think again. Here are five travel planning tricks for breaking the ice, meeting strangers and surrounding yourself with enough people to banish loneliness when it strikes.

Eat On The Street

Do you like to cook? Bravo! In some places, that’s a great way to socialise, by bringing the party to your place. However, if you find yourself in Southeast Asia, that party is already going on in the street, and it’s probably better than anything you could muster up yourself. If you know what you’re looking for, street food is the cheapest and tastiest option available – and since everyone else around you is doing it, it’s the most sociable one too.

Need convincing of its deliciousness? Jodi Ettenberg, author of The Food Traveler’s Handbook, is an expert on the subject. Check out her guide to the street food of Saigon, aka. Ho Chi Minh City. (And try not to drool everywhere). 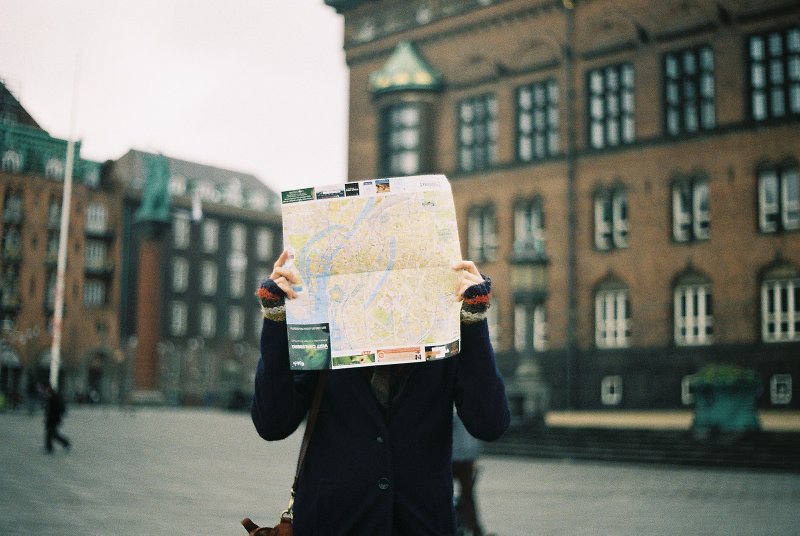 Aren’t modern gadgets amazing? If you have the right kind of smartphone and a connection to the Internet, you have everything you need to get from A to B. Great! Except you’re in your own little world: population, you. It shuts the world out. Worse still, in dictating your route to you, your phone is robbing you of the most basic form of social interaction for travelers: asking for directions. In its quest to show you where you’re going, it’s making you indifferent to where you are, and oblivious to the people around you.

So here’s a less fashionable, more people-friendly alternative, as noted a while back in our 10 Things That Need Travel Planning.  Take a paper map. Pull it out, furrow your brow and stride back and forth until someone stops – and someone will stop – to show you where you are. Invite attention by broadcasting a carefully manufactured air of helpless confusion. (Pro tip: hold the map upside-down in a way that someone will spot.) As long as it’s feigned confusion and you’re keeping an eye on your valuables and your personal safety at all times, this is a great way to meet strangers.

Note: yes, this also works with digital maps, as long as the screen is big and bright enough for someone else to see it and point out how hilariously lost you apparently are. 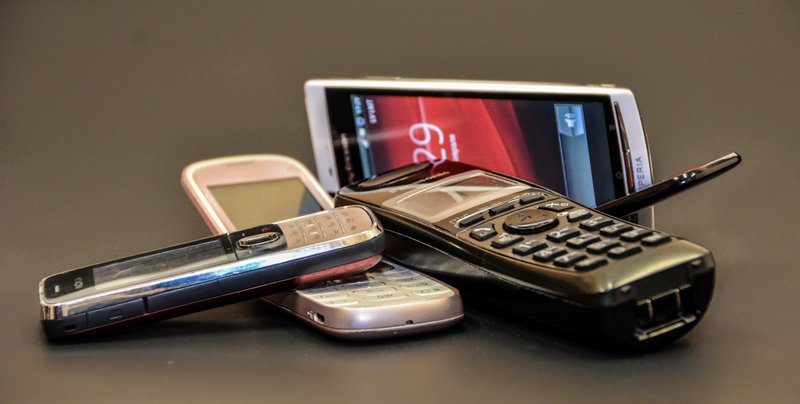 Quarantine Your Gadgets At Mealtimes

Seen the story about the New York restaurant that compared security camera footage from ten years ago to today’s customers, and found cell phones are making us ungrateful dawdlers? It’s not clear if the story is true or not – but it has a point. Why are we checking our gadgets the second we sit down? Why do they always come first?

Here’s a personal story about doing something different. A few years back I was in a restaurant, sat at a table of social media obsessed travel bloggers. Everyone was silent, their heads down over their phones and tablets – and someone spotted it.

“Come on! Really? We meet up like this once a year!”

So we put all our gadgets in a heap and boxed them in with a couple of wine menus – and for the next hour, we did nothing but talk to each other. It was liberating. It was fun. It was…absurdly hard on us. But we talked, we look at our surroundings, and we felt truly present.

So here’s how you can do something similar. It’s called the 15 Minute Rule. Upon arrival, you pile your electronics in a heap and hide them from view (those flashing-light notifications can be torture), and you resist the temptation to check them for 15 minutes. That’s enough time to order your food, have a leisurely drink, chat to your companions and take in the surroundings – and if you’re feeling really brave, spark up conversation with the next table.

Alternately, if you lack the willpower to endure those 15 minutes, raise the stakes: the first person to check their phone is the one who pays for everyone’s lunch! 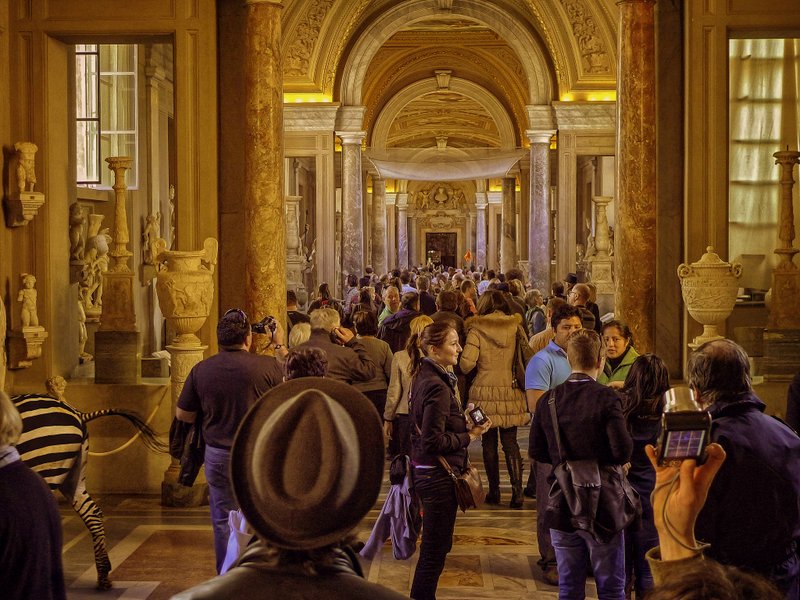 In Notes From A Small Island, Bill Bryson makes the mistake of going into an English pub to ask for directions. Half an hour later, while Bill sits bemused on the sidelines, an alcohol-fuelled argument has broken out about the best way to get to his destination. If you’ve got time to burn, try this yourself. You’ll make lots of new friends, even if most of them will be incoherent and won’t remember you the next day…

But the general principle is far more useful. Asking a group of people for directions will inevitably get everyone talking, and elevate you briefly to the centre of attention. It’ll lead to more reliable advice, since everyone will argue their way to an approximation of the truth – and for personal security purposes, it’s a much safer way to put your trust in strangers. You’ll also probably end up with a crowd-designated guide.

The crowd is where the fun is. Get yourself over there.

Speak The Language We All Understand

There’s a very effective TV advert for the British Army recruitment programme that starts with a soldier being confronted with a highly volatile situation. A man with a gun is shouting angrily at the soldier. Things are looking tense. What should the soldier do to calm things down?

Answer: he removes his sunglasses.

Army officers worldwide have learned that eye contact is crucial in gaining trust.

The ad is demonstrating the power of effective training (“could you recognise the importance of the smallest detail even under the greatest pressure?”) but this advice is also solid for travelers wanting to break the ice and connect with strangers – particularly if those strangers don’t speak the same language. Ever felt the fear (and maybe even shame) of not being able to speak the local lingo? It’s an immense psychological barrier for all of us – including experienced travelers, who regularly go places where they can’t speak a word. So how do they do it?

Simple: they invent their own language, built of non-verbal ways to communicate, as Dan and Audrey of Uncornered Market note here (point 7). It’s about eye contact, pointing, acting things out. No matter what culture and what language, we can all connect through body language, tone of voice and gesturing. We’re all creatures that laugh at funny things (this may not apply to fans of Adam Sandler films). So find what works. Practice on friends (just make sure you let them know first). Practice miming in front of a mirror…

And set off on your travels, fully confident that you can make yourself understood anywhere.